QUAD, known as the ‘Quadrilateral Security Dialogue’, is an informal strategic security forum comprising 4 countries; Australia, India, Japan and the USA. The core objective of the dialogue is to maintain peace and work freely for the prosperous and inclusive Indo-Pacific region.

QUAD came into existence in 2007 for the first time as an initiative by the former Japanese Prime Minister, Shinjo Abe and lasted till 2008. The dialogue which is maintained by bilateral and multilateral talks, re-established again in 2017 and since then various initiatives have has been taken by member countries to work towards its core purpose.

Since the Dialogue was established in 2007 on the call of Shinzo Abe, the roots of it can be traced back to the 2004 Indian Ocean earthquake and Tsunami when India indulged in a rescue Operation and the evolution of Malabar exercise. The rescue operation was later joined by Japan, Australia and the US to which China, sensing endangered conditions, issued a formal diplomatic protest to the members of the QUAD.

Due to the rising political pressure from China, and the US-China conflict in the Indo-Pacific region, Australia in 2008 withdrew from the forum.

Again in 2010 Australia participated in the QUAD’s naval exercise and as a result of the military cooperation between the US and Australia was resumed. In 2012, to give it a form of firm diplomatic forum, Shinzo Abe on the idea of ​​Asia’s ‘Democratic Security Forum’ and following this the first official talk or the first QUAD summit took place in the Philippines in 2017.

QUAD is formulated as a strategic grouping to reduce the Chinese dominance in the Indo-Pacific region. The region has a specific significance due to geographical and strategic expansion by 10 ASEAN countries linked together with 2 oceans. The sea route trading and navigation take place from this region.
The main objectives of QUAD are;

The recent summit of the QUAD Nations took place on May 24, 2022 in Tokyo , Japan. Where the heads of member Nations gathered for the 4th Summit and met for the 2nd time in-person. Along with Prime Minister Narendra Modi, The US President Joseph Biden, Japan’s PM Fumio Kishida, the newly elected Australian PM Anthony Albanese participated in the 2022 Summit.

The topics of discussion primarily were the security of the maritime region, climate change, health, cyber security and space technology.

The first ever in-person and 3rd summit was held on September 24, 2021, when on the invitation of President Joseph Biden, PM Narender Modi, Japan’s PM Yoshihide Suga and Austrian PM Scott Morrison gathered at the White House. The first summit took place in 2017 followed by the 2nd virtual summit in March 2021.

The forum is committed to counter the challenges of the 21st century by combating climate change and situations like global pandemic Covid-19.

To strengthen this partnership the QUAD members have agreed for frequent Summits to monitor the progress of their initiatives. In the same course the next summit will be hosted by Australia in 2023.

Here we are presenting some important facts and information regarding QUAD initiatives. 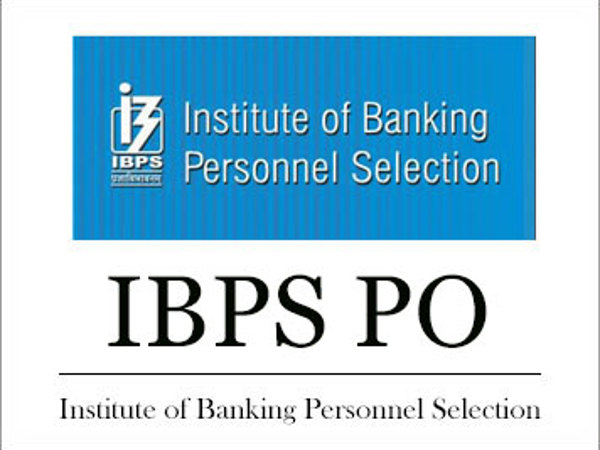 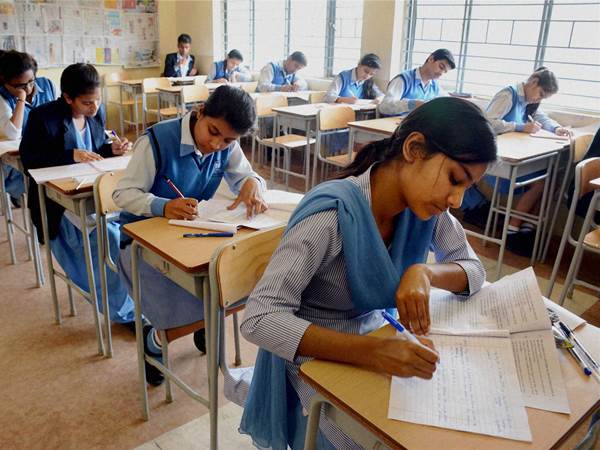 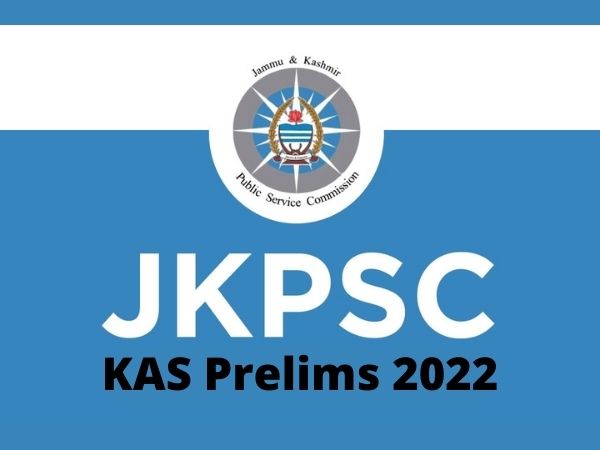 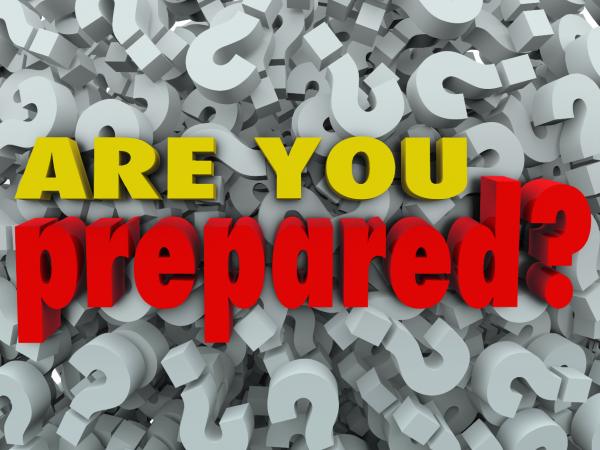