When the State failed Dalits, Dalit Panthers became an option 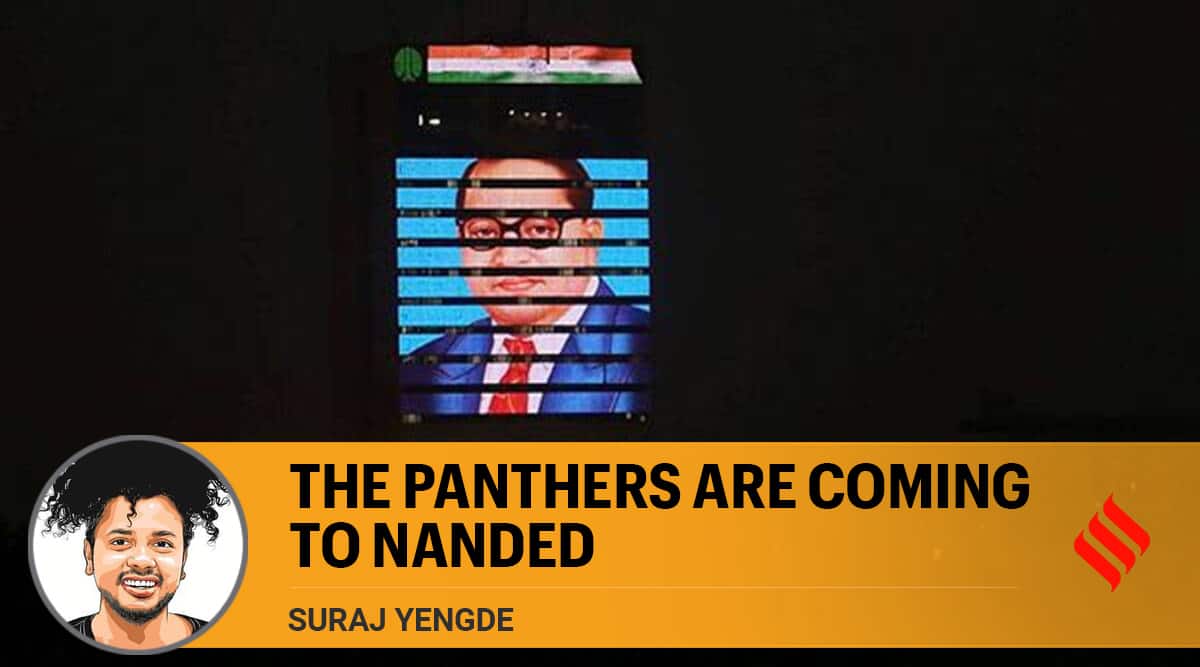 The Dalit Panthers turns 50. Celebrations have been organized in my hometown in Maharashtra. An international Dalit Panthers-Black Panthers Conference is being hosted in India’s hinterland for the first time. The Nanded Ambedkarites have decided to throw a party that would consist of intellectual discussions, speeches, film screenings, exhibitions, performances on Ambedkari music and Dalit traditional rap. In a first, Black Panther icons such as Michael D McCarty and Henry Gaddis have been invited to attend the conference alongside veteran Dalit Panthers’ leaders such as JV Pawar.

No other city in India has organized such a conference. This is partly to let the world know that many activities happen in smaller parts of India but they remain unreported and unknown.

Dalit Panthers was started by first generation educated Marathi youth in Mumbai in 1972 but was dissolved five years later due to State pressure, internal ideological conflicts, and to make way for the next generation of thinkers to adopt their version of resistance. The Dalit youth living in Mumbai slums were frustrated with the State and its apathetic machinery. In response to the growing statelessness and insecurity, they blew fire like a dragon putting to flames the mirage of India that was commemorating its silver jubilee.

At the time, Raja Dhale, one of the co-founders of Dalit Panthers, compared the Tricolour to the sari draped around a Dalit woman. A Dalit Buddhist woman was stripped naked in public by the entire village in Maharashtra’s Brahmangaon. Dhale asked Indians if a Dalit woman’s respect was more important or the Tricolour, because the punishment for disrespecting the Tricolour was more severe than that of stripping a Dalit woman.

The Dalit Panthers had an impressive presence in cities and its influence started growing in villages as news of their work spread. The style of the Panthers, known as “Pantheri”, was to use language and words as an armament against injustice and violence.

The Panthers were literary marvels. Their speeches were seditious for the Indira Gandhi government. They were a national threat. Many regional parties, especially in Maharashtra, rose to fame just by opposing the Dalit Panthers. At times, police and intelligence units would be ready to arrest the speakers immediately after their speeches.

Such was the terror of the Panthers that wherever an atrocity against Dalits took place, entire villages would take refuge at the police station. “The Panthers are coming” threw casteists into panic. Villages continue to remain a ground for practicing the thousand-year-old caste system. Separate settlements and reliance on landlords are imposed on groups made untouchable in society. If an untouchable dares to change his/her given place and demands fare wages, or resists sexual abuse of their wives, mothers or sisters, or sends their children to school, it invites a violent response and social boycott.

When the State failed Dalits, Dalit Panthers became an option. This enactment was not limited to street fights and protests. Many locals partook in the change they were seeking with the Dalit Panthers. The State put them behind bars. The college going youth were slapped with criminal cases so that they could not complete education nor get a government job.

The Dalit Panthers wave was strong and forceful. Almost everyone who believed in justice looked at them with admiration. It was primarily a movement led by intellectuals. Many youth of the ’70s era, who later became professionals and leaders, reminisced about their work with the Panthers.

However, it was not always a clean picture. The Dalit Panthers as an organization was not always an ideal body. It had united rivers of many places and with that came tensions. It remained an urban-centric body with leaders guiding it from faraway places. Though there were many charismatic leaders, only the ones reported about get a mention. Dalit Panthers of Maharashtra inspired the Gujarati, Kannada, Tamil, and North Indian Panthers. All were suave and were led by sophisticated thinkers. A huge corpus of literature is available in regional languages ​​about them. It remains to be translated.

The Dalit Panthers remain incompletely theorised. Dalit Panthers was an ideology and as well as a sight of the Dalit response to injustice. It was a teaser of the Dalit might that exercised their birthright to resist violence. They never were a subdued people. That is why their resistance is extraordinary for they refuse to be dictated by the terms set by the oppressors.

Dalit Panthers is not just a temporal figment that existed in the past. It is louder now. It exists in the people and their actions. Dalit resistance is known by many names and it continues to reverberate through their embrace of love and action. Commemorating the Panthers is to reunite with the universalist position of the Dalit programme. It is an important memory that could guide many through their successes and pitfalls.

The ‘Energy Transition’ Has Arrived. It Won’t Be Smooth

China rocket taking 3 to space station to blast off Tuesday

The ‘Energy Transition’ Has Arrived. It Won’t Be Smooth

China rocket taking 3 to space station to blast off Tuesday