The T20 World Cup will be played this year in Australia in October-November and it would be interesting to see how the Rohit Sharma-led side goes about their business in the tournament, having failed to make the semi-finals in the last edition played in the UAE. Former India captain Kapil Dev has said that the current setup needs to change their approach in the shortest format of the game. He also said that Virat KohliRohit Sharma and KL Rahul have the ability of playing at a strike-rate of 150-plus but they need to decide whether they want to play the role of an anchor or striker.

In the recently-concluded IPL, KL Rahul scored 616 runs in 15 games for Lucknow Super Giants at a strike rate of 135.38.

While Mumbai Indians skipper Rohit Sharma registered 286 runs in 14 games at a strike rate of 120.

“Reputation is quite big and maybe, the pressure is too much but that shouldn’t be the case. You have to play fearless cricket. All these players (Virat Kohli, Rohit Sharma and KL Rahul) can play at 150-160 strike rate . They are such big players, but when the time comes to score runs, they all get out. We say that you can take your time in the starting 8-10-12 balls, but you get out after playing 25 balls. time comes to take off, you get out and hence the pressure starts building on you. Either you become the anchor or the striker. That needs to be decided by the players or the team,” Kapil Dev said on Uncut YouTube channel.

“If you talk about KL Rahul, you need to talk to him about playing 20 overs and if he scores 80-90, then it is good enough. But if you play 20 overs, and you are coming back 60 not out then you are not doing justice to the team,” he added.

When asked whether the team needs to change its approach in T20Is, the former India captain said: “I think the approach needs to change, if it doesn’t, then you would have to change the players. If they are big players, then they need to have a big impact on the team. You are not big just because of the name, but need to be big on performances. If you are a big name, then you should play cricket like that. Otherwise, we are here to talk about it.”

India will next square off against South Africa in five-match T20I series under the leadership of KL Rahul. Virat Kohli and Rohit Sharma have been rested for the series.

Who wore what at Radhika Merchant's Arangetram ceremony 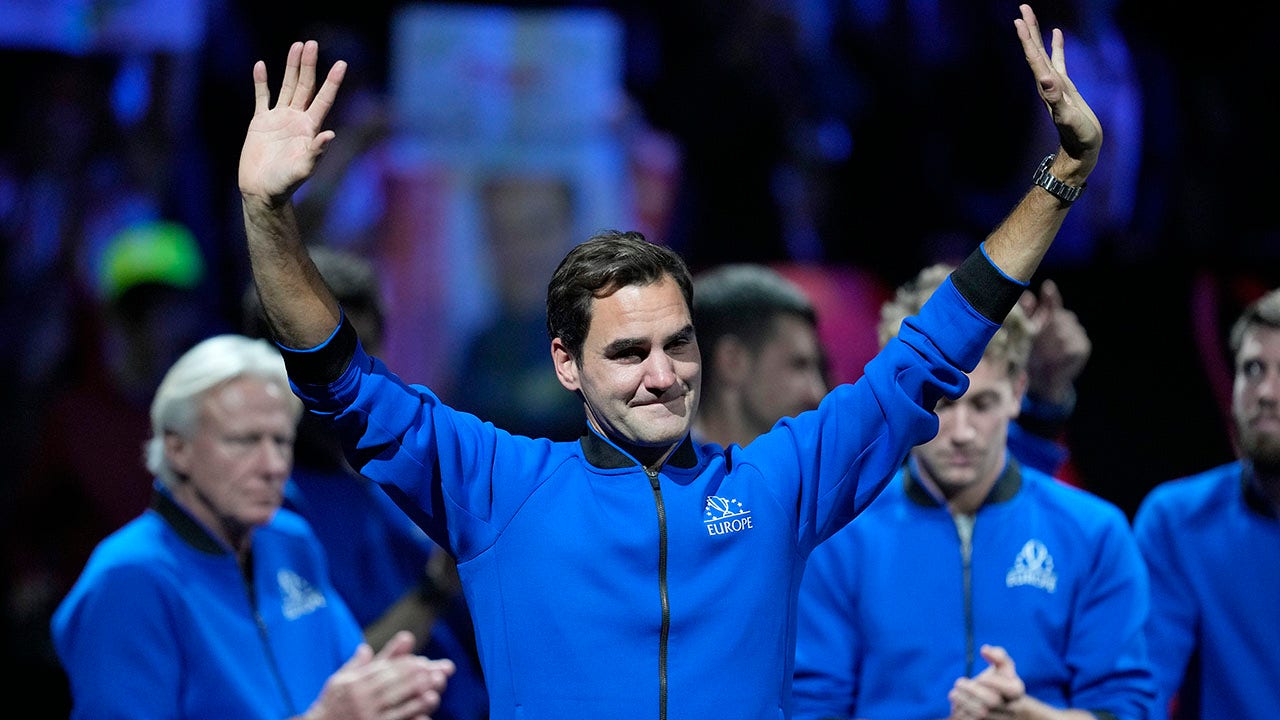 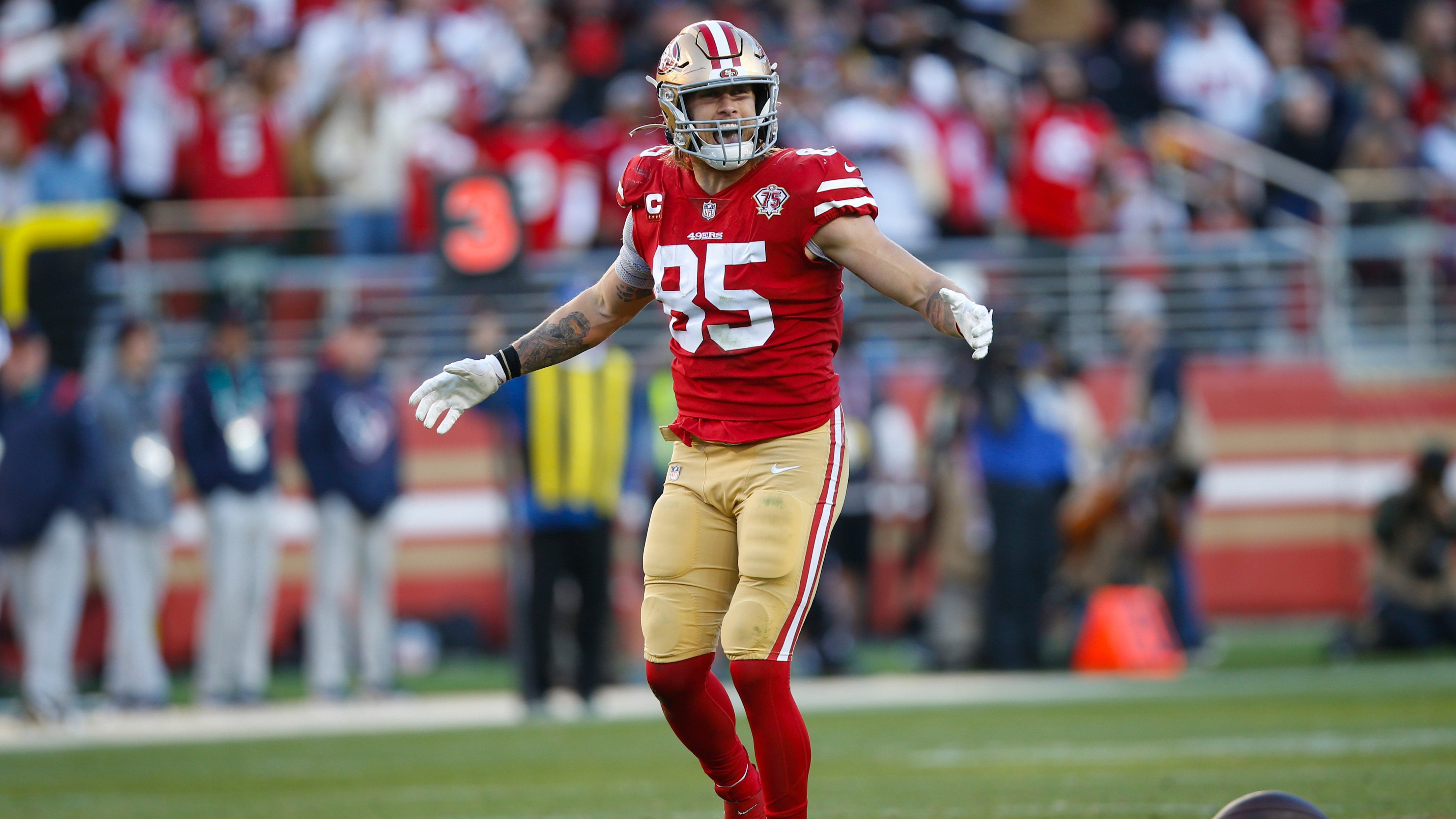 49ers set to get a big offensive boost on Sunday 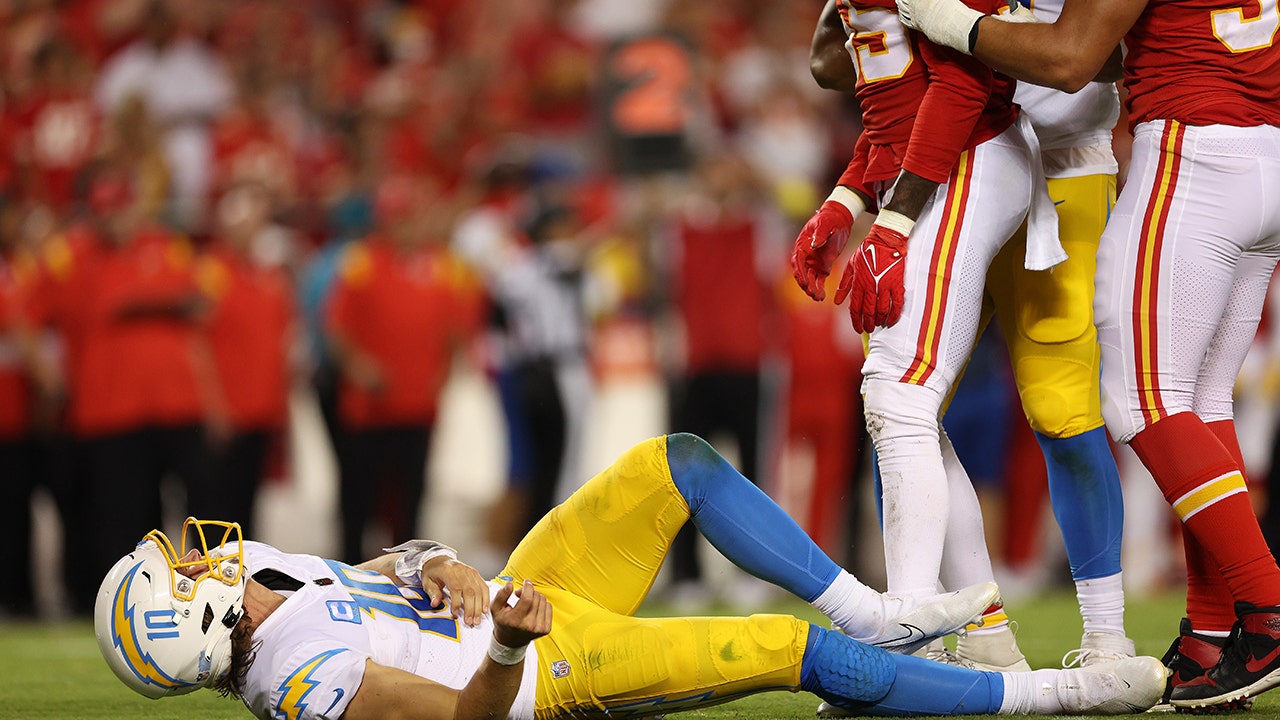