Zimbabwe vs Afghanistan, 2nd ODI Live Score Updates, Sikandar Raza lost his wicket after scoring 40 runs and Zimbabwe are in danger of being bowled out inside 50 overs against Afghanistan in the ongoing second ODI. Earlier, Afghanistan won the toss and opted to field as they look for a series-clinching victory at Harare Sports Club. Afghanistan had defeated Zimbabwe by 60 runs in the first ODI on Saturday. Both teams are unchanged from the first ODI with Hashmatullah Shahidi captaining Afghanistan and Craig Ervine leading Zimbabwe. ,LIVE SCORECARD,

Celebs who are parent to 3 or more children 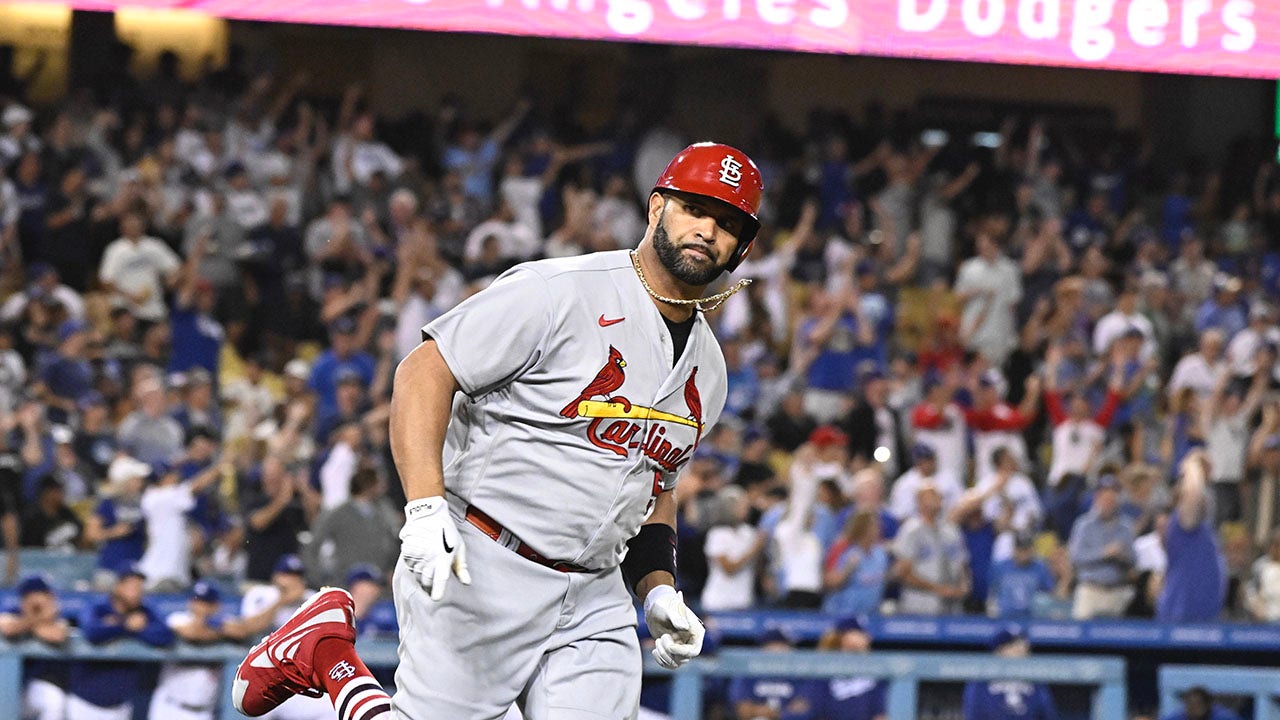 NFL Week 4: Rams look to continue to dominate the Cardinals 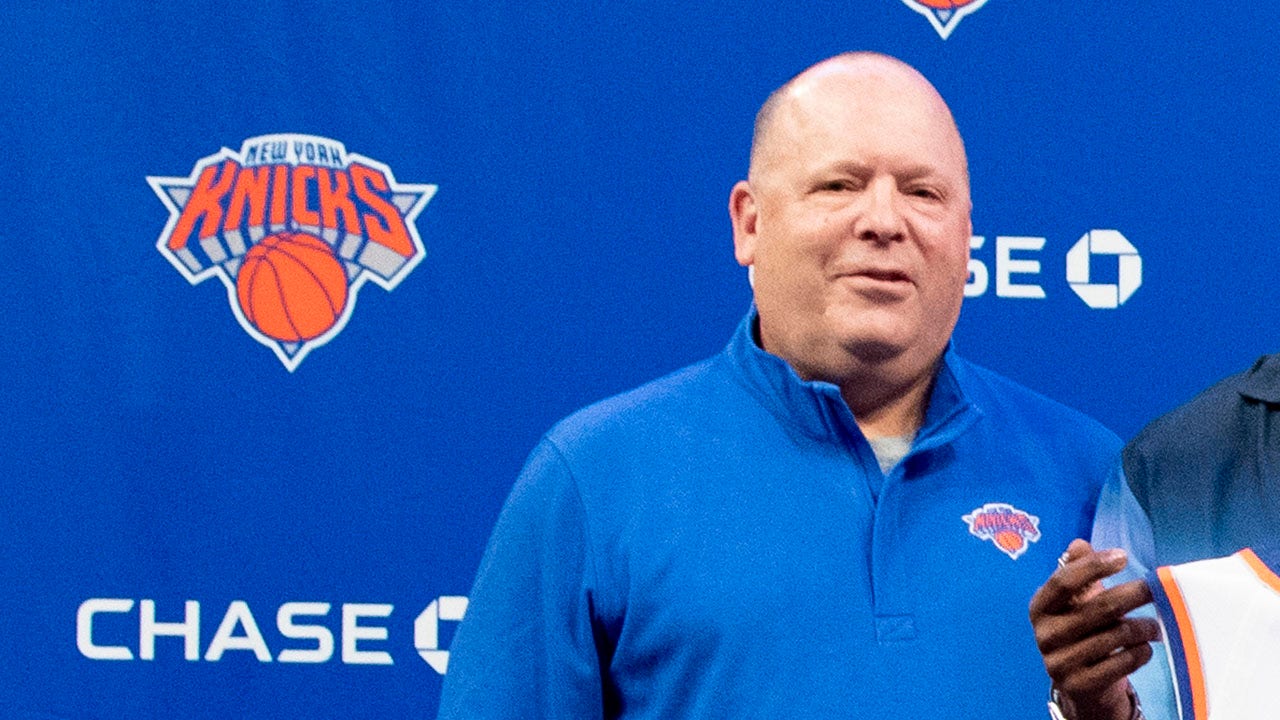 Despite not landing Donovan Mitchell, Knicks president ‘thrilled with where we are’